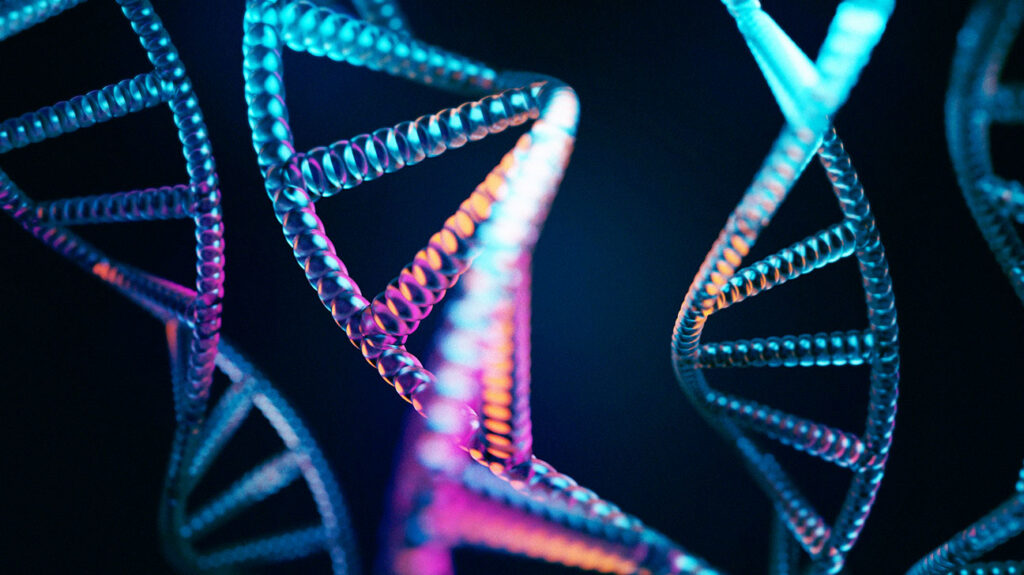 Hemophilia is an inherited bleeding disorder. With this condition, the blood does not clot as it should, which can result in spontaneous bleeding and bruising after surgery or other injuries. According to the Centers for Disease Control and Prevention (CDC)Trusted Source, proteins called clotting factors work with platelets to stop bleeding at the site of an injury. People with the most common types of hemophilia produce lower amounts of either factor VIII or factor IX. This means that the person tends to bleed for a longer time after an injury and is more susceptible to internal bleeding.
The CDC also states that the exact number of people living with hemophilia is not known. Estimates suggest that as many as 33,000Trusted Source males were living with the condition in the United States from 2012 to 2018.

In some cases, a person may spontaneously develop a gene mutation that causes hemophilia. In these cases, the person does not have a family history of the condition, and the biological mother is not a carrier.

Another genetic disorder that causes frequent bleeding is von Willebrand disease (vWD). It causes bleeding episodes such as nosebleeds, bleeding gums, and excessive menstrual periods. According to the CDCTrusted Source, vWD affects around 1% of the American population. The condition affects every sex equally. However, females are more likely to develop symptoms. This is because people with a menstrual cycle may notice heavier or abnormal bleeding during menstrual periods, childbirth, or post-childbirth.

There are two major types of hemophilia — type A and type B. Both A and B can be:

Hemophilia A occurs due to a lack of clotting factor VIII. This type of hemophilia is four times more common than hemophilia B. Of those, more than half of people with hemophilia A have the severe form.

Hemophilia B, colloquially known as Christmas disease, happens due to a lack of clotting factor IX. Hemophilia B occurs in around 1 in every 25,000 males born worldwide.

Common signs of hemophilia include:

According to the National Organization for Rare Disorders, the severity of hemophilia can also affect symptoms.

In mild cases, a person will most likely experience:

Symptoms for people living with the mild form may not show until adulthood.

In moderate cases of hemophilia, a person may experience:

Doctors can often diagnose moderate cases by the time the person is 5 or 6. In severe cases of hemophilia, a person may experience spontaneous bleeding, often in the muscles or joints. This can lead to pain and swelling. Without treatment, it can result in arthritis in the affected joints. Doctors can often diagnose severe cases when the person is an infant.

If a person has bleeding problems, or if a doctor suspects hemophilia, a physician will ask about the person’s family and personal medical history. A doctor will then perform a physical examination. Blood tests can provide information about how long it takes for the blood to clot, the levels of clotting factors, and which clotting factors, if any, are missing. Blood test results can also help to identify the type of hemophilia and its severity.

Though no cure exists for hemophilia, doctors can successfully treat the condition. Treatment focuses on replacing the missing protein and preventing complications. It involves giving or replacing the clotting factors that are too low or missing. Scientists can derive clotting factor treatments for replacement therapy from human blood or synthetically produce a form in a laboratory. Synthetically produced factors are called recombinant clotting factors. Doctors often consider recombinant clotting factors as their first treatment choice because they further reduce the risk of transmitting infections that can be present in human blood. However, modern screening techniques have decreased the likelihood of disease transmission from human samples.

There are two main forms of replacement therapy:

In 2018, the Food and Drug AdministrationTrusted Source approved a medication called emicizumab-kxwh. This is intended to reduce or prevent the frequency of bleeding episodes in those with hemophilia A, with or without factor VIII inhibitors. A doctor can administer this medication as an injection under the skin. Initially, a person will receive a dose of 3 mg/kg once a week for 4 weeks. After that, they can receive maintenance injections every 1–4 weeks, depending on the dosage. Other hemophilia A treatments include desmopressin, a manufactured hormone that stimulates the release of stored factor VIII, and antifibrinolytic medications, which prevent clots from breaking down. Doctors may prescribe one of several medications for people living with hemophilia B that replace Factor IX, such as Rixubis or Rebinyn.

Complications from treatment of hemophilia may occur. They can include developing antibodies to treatments and viral infections from human clotting factors. Treatment can also cause blood clots. Getting treatment as soon as possible is important to help reduce the risk of damage to joints, muscles, and other body parts.

A person can take several steps to help reduce the risk of excessive bleeding and to protect their joints.

As preventive treatment, a person should follow the doctor’s recommendations regarding when to get injections of clotting factor VIII or IX.

The CDC recommends regular testing for blood-borne infections, such as HIV and hepatitis. They also recommend getting vaccinations for hepatitis A and B. People with hemophilia who receive donated blood products may be at risk of contracting these conditions.

Hemophilia Treatment Centers (HTCs) are available for support. A CDC study of 3,000 people with hemophilia found that those who used an HTC were 40% less likely to die of a complication related to their condition.

To protect against injuries that can cause bleeding, a person can wear protective gear. They should also take extra precautions, such as consulting a physician, when participating in sports or high impact activities.

People living with hemophilia may experience bleeding following a shot. However, this should not stop someone from getting vaccinated. Prior to getting a vaccination, a person should consider getting a dose of factor replacement. Following a shot, they should plan to spend about 10 minutes applying pressure to the area. Several factors can affect a person’s safety when getting a shot. A person should speak with a doctor before getting any vaccination to avoid possible complications.

Hemophilia is an inherited bleeding disorder associated with excessive bruising, nose bleeds, and spontaneous bleeding in severe cases. The condition typically affects males since the mutation occurs on the X chromosome and males have only one copy of it. A person living with hemophilia can take typically manage the condition with factor replacement therapy and lifestyle changes.