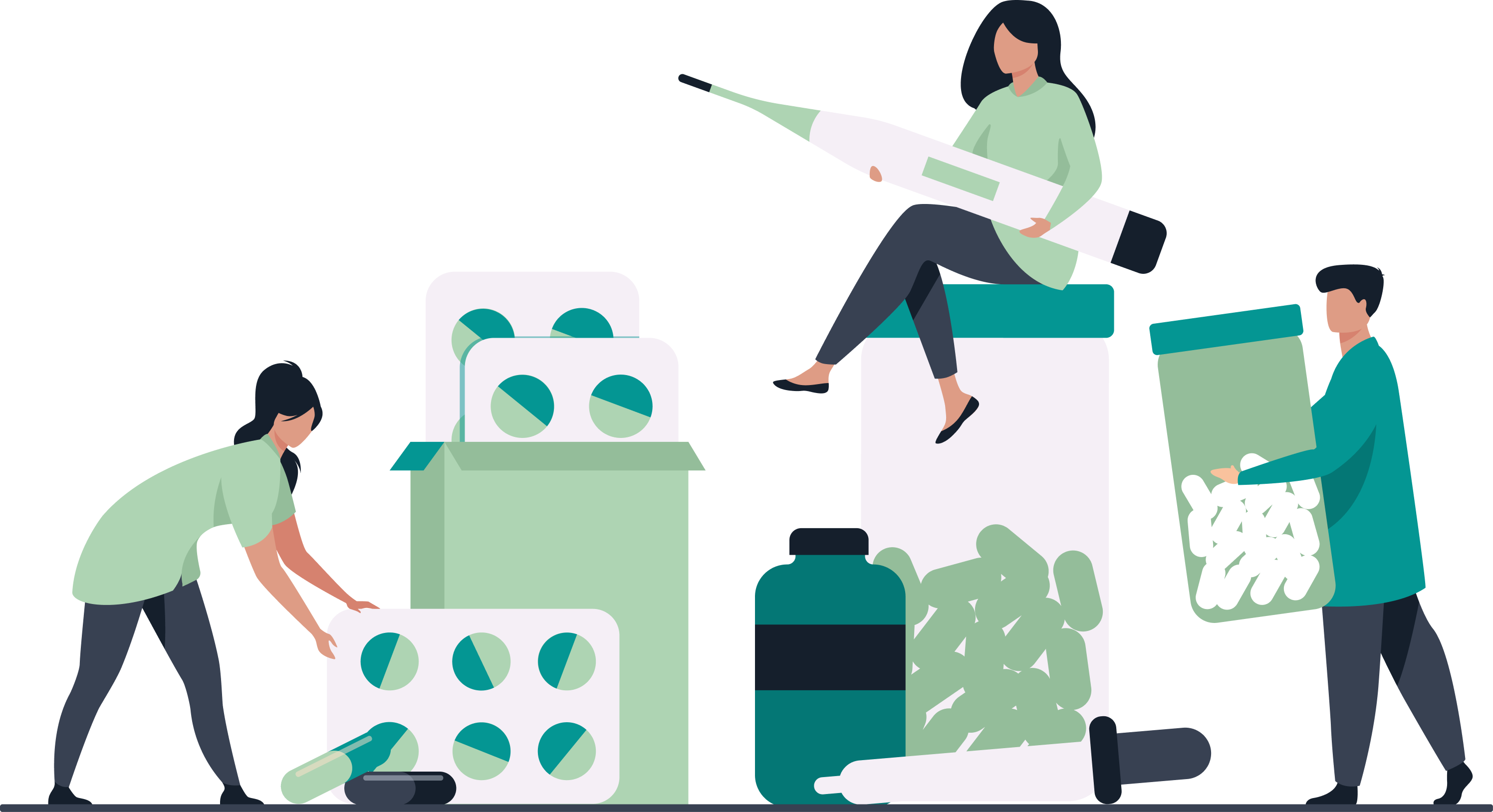 Hemophilia is a genetic disorder of the blood caused by a deficiency of blood clotting factors (Factor VIII or Factor IX). Hemophilia patients have difficulty in blood clotting so that bleeding takes longer than normal people or in severe cases spontaneous bleeding (without injury). This can be prevented if it gets the right treatment.

Hemophilia can occur in all groups, races, ethnicities, or socioeconomics. Hemophilia occurs in about 1:10000 males. Generally, those who suffer from hemophilia are men, because this disease is inherited through the X chromosome, while women are only carriers of the trait. 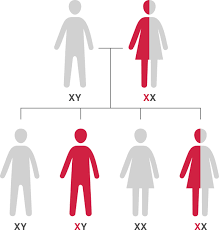 Based on the degree of severity, hemophilia is divided into:

Symptoms of hemophilia vary depending on the amount of clotting factors you have and the location of the bleeding.

External bleeding is easily visible. Children are more likely to experience external bleeding such as cuts in the knees, exposed to scissors, bitten tongue or missing teeth.

Internal bleeding is difficult to identify if there are no known signs. These include bruising (especially bruising that is accompanied by swelling), redness of sites especially muscles or joints (such as the knee). Children with hemophilia can usually report internal bleeding. Sometimes they say there is a "bubble" at the site of bleeding, for example in a joint. The site of bleeding usually provides a sensation of pain, stiffness and warmth.

Babies with hemophilia can't say what they're feeling, but can give signs. When they start to crawl, parents should be reminded of the increased occurrence of sores on the abdomen, chest, buttocks and back. Signs of internal bleeding include: 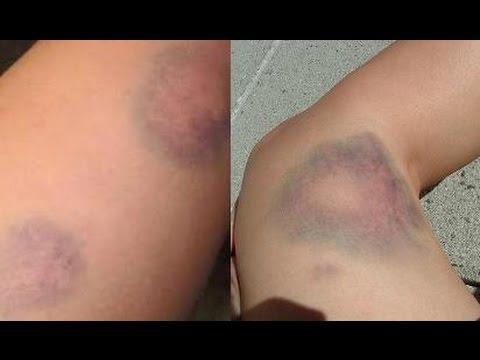 Bleeding under the skin (hematoma)

If there is no family history of hemophilia, hemophilia is usually diagnosed from the symptoms that arise. Some infants with severe hemophilia are diagnosed with hemophilia in the first 6 months of life because they are prone to trauma that can cause bleeding.

In older, active children, doctors suspect hemophilia if the child is prone to bruising, bleeding profusely at the time of the trauma, or swelling with joint pain that occurs for no apparent reason.

In patients suspected of having hemophilia, laboratory tests are carried out in the form of screening tests for blood clotting which include platelet count, bleeding time, clotting time, PT, and APTT. Hemophilia patients have abnormalities in the APTT, where the APTT is longer than normal (normally 30-35 seconds). After finding a prolonged APTT, factor VIII levels were checked. If there is a deficiency, the patient is diagnosed as hemophilia (depending on the level, it can be mild, moderate, or severe). If the FVIII level is normal, the FIX level is checked. If there is a deficiency, it is diagnosed as hemophilia B.

Treatment of hemophiliacs requires adequate administration of Factor VIII or Factor IX, for life and periodically so that they can achieve a normal life expectancy and live like a normal person. However, hemophilia can be managed properly if it is known how to handle if there is bleeding and routine treatment by replacing the missing clotting factors.

For treatment in the event of bleeding, given Factor VIII or IX as soon as possible with a dose according to the location and severity of bleeding. The more severe and the longer the bleeding is controlled, the more Factor VIII or IX needed. And if the bleeding is more frequent and the longer it is treated, permanent damage to the bleeding joint can occur. In addition, blood clotting factor levels that are left low increase the risk of severe bleeding in the event of minor trauma or even life-threatening brain hemorrhage. Therefore, the optimal management is to prevent bleeding and if there is bleeding, it should be treated immediately.

Patients usually recognize the early signs of bleeding. Stopping bleeding at this stage causes less damage and less Factor VIII or IX is needed. Treatment measures that can be done at home to reduce pain when there is active bleeding in the joints are as follows:

Analgesics or pain relievers that are safe for hemophilia patients are paracetamol or mefenamic acid. Aspirin should not be given, because it will further interfere with the blood clotting process. Administration of Desmopressin (DDAVP) can increase factor VIII levels quite high in mild to moderate hemophilia A.

In some children with hemophilia, sores can occur every day and can be treated with simple first aid measures. The most important thing is how we provide good treatment (by giving clotting factor medication).

Prevention of bleeding in hemophilia patients

Parents of children with hemophilia can prevent the occurrence of hemophilia with the following healthy habits:

When to visit the doctor

Some bleeding requires special attention. Call your doctor if:

What should you do if you have a low platelet count:

Call your doctor if:

Any questions? We have answers. 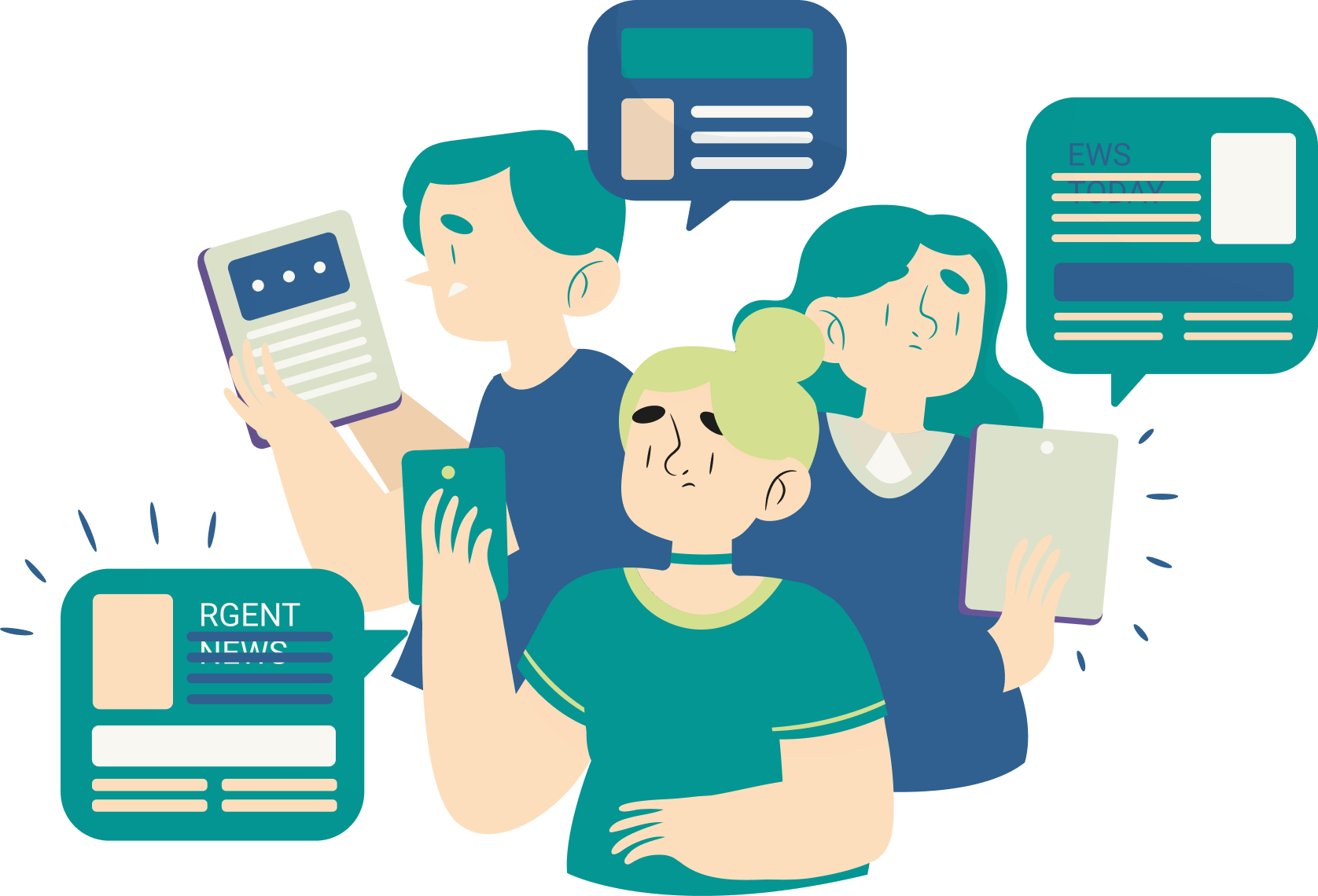