Equipped with experience in marketing specific and sophisticated products such as blood plasma products, as well as to provide customers with alternatives to factor VIII and factor IX fractionation products, on October 1, 2011, PT Satya Abadi Pharma (Sapharma) was established. Supported by business partners who have international reputations such as Octapharma, Sanochemia, and a highly dedicated marketing team, Sapharma has managed to develop very quickly where within 4 (four) years since its establishment Sapharma has succeeded in becoming the market leader for plasma products in Indonesia.

To anticipate changes in the health business climate in Indonesia as well as increasing public awareness, in 2018 Sapharma began to explore products that are needed by the wider community such as Supplements and Traditional Medicines. And to ensure product quality is maintained during the distribution process, Sapharma has also received CDOB certification.

In an effort to provide wider services to the community, at the age of 10, Sapharma changed its company vision "Being the leader in providing health products for a better life". Sapharma continues to upgrade itself to achieve this vision, including by multiplying its own products, strengthening the product formulation team, expanding strategic partners, increasing the number of Field Forces and expanding the team spreading which currently exists in 59 cities in Indonesia, as well as adding digital marketing channels. Sapharma's steps, of course, will not stop there, to answer the existing challenges, then in the next 5 (five) years, Sapharma is expected to have its own production facilities. 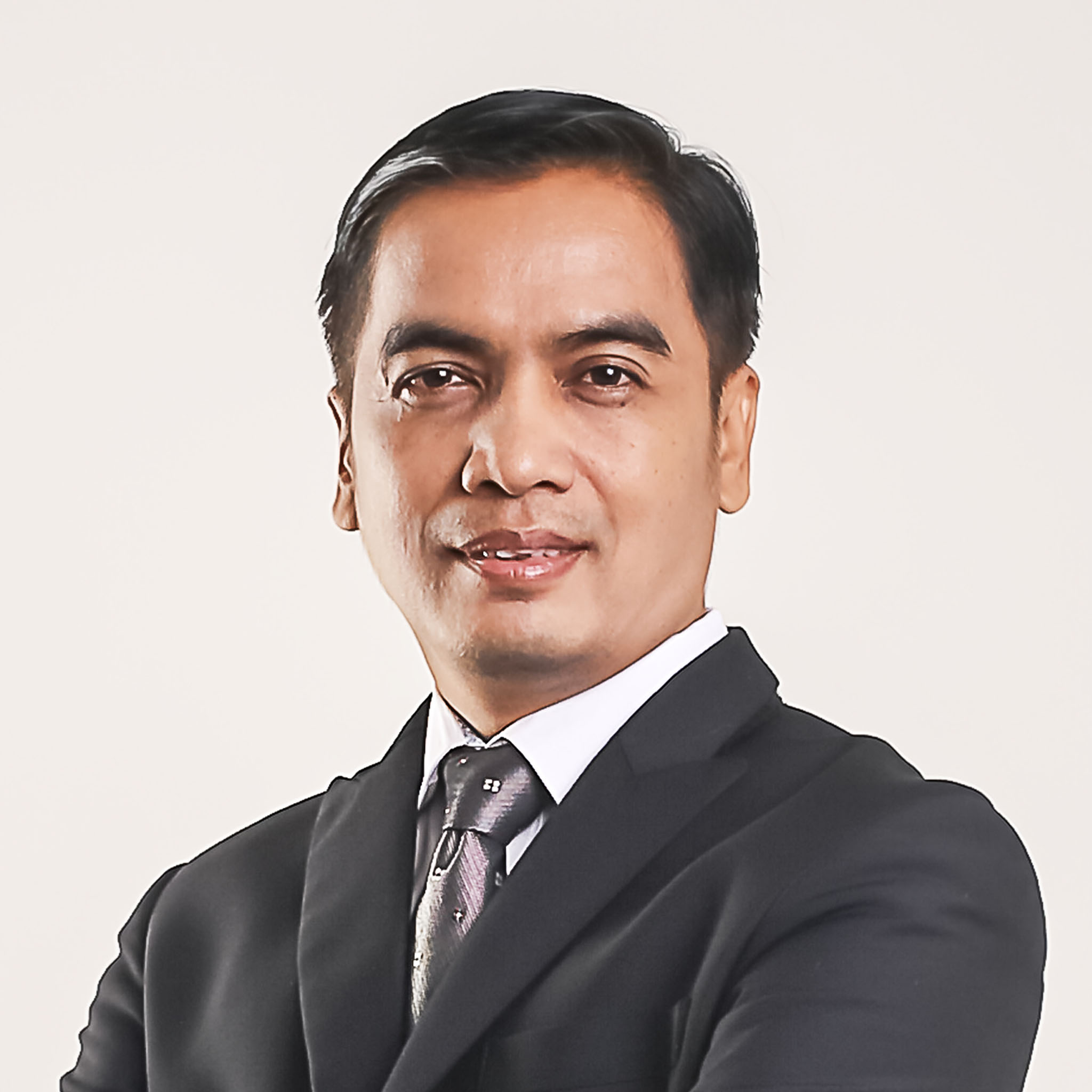 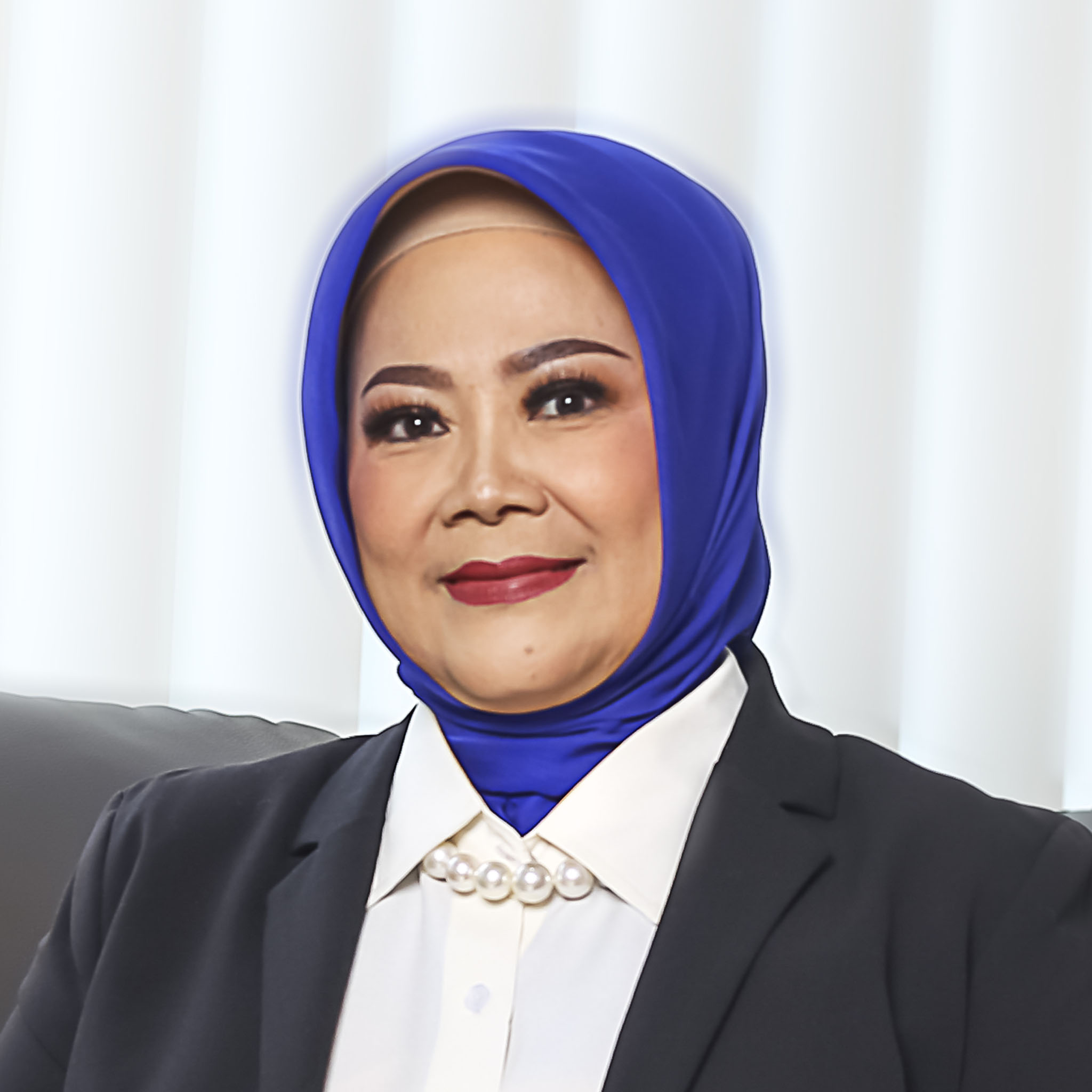 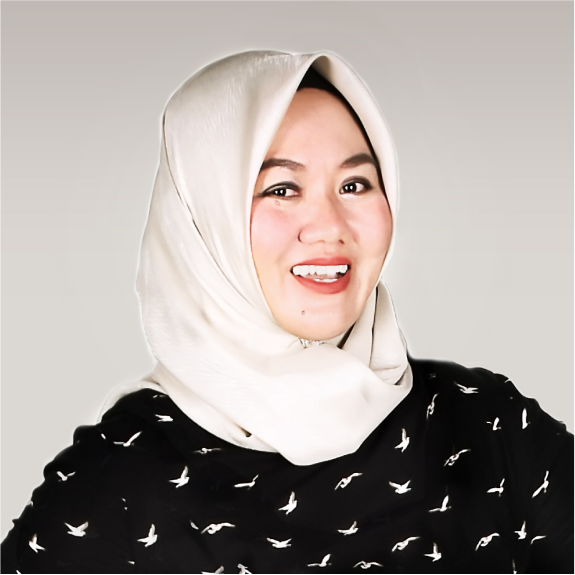 Find out more about our history 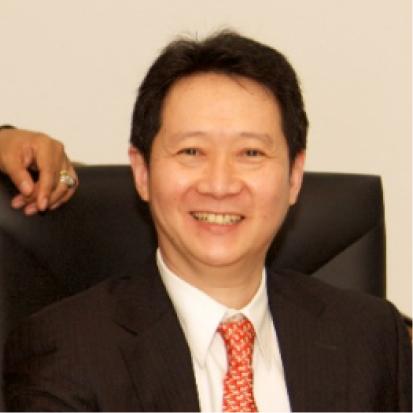 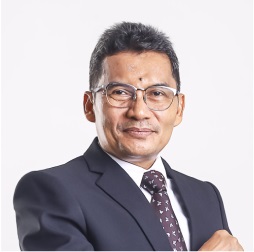 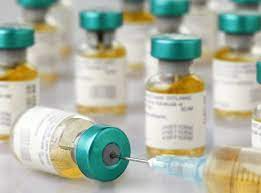 The initial business focus was on Plasma protein therapies and in just 6 years, Sapharma has become one of the leading/leading companies in selling plasma protein products with a marketing area of 60 cities in Indonesia. 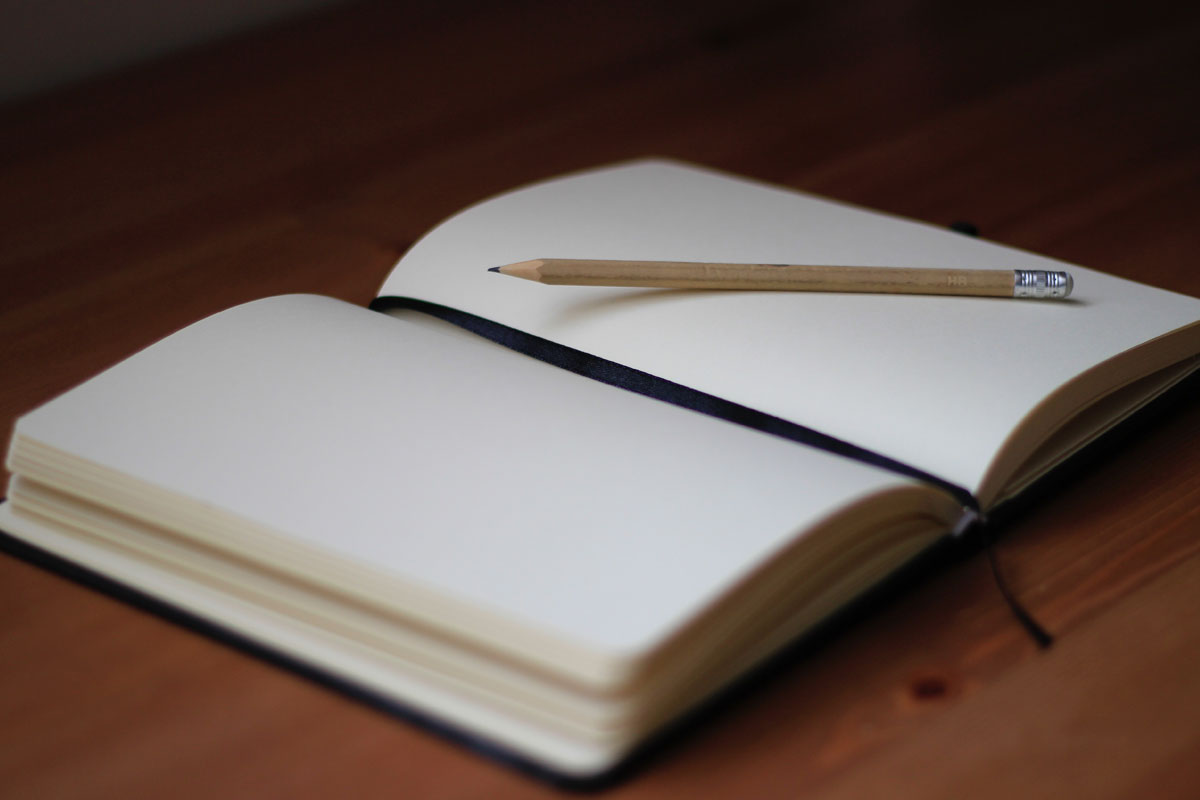 In 2016, along with the development and growth of the Company so that it requires complete and adequate facilities, Sapharma moved its original position in South Jakata, DKI Jakarta to South Tangerang, Banten. 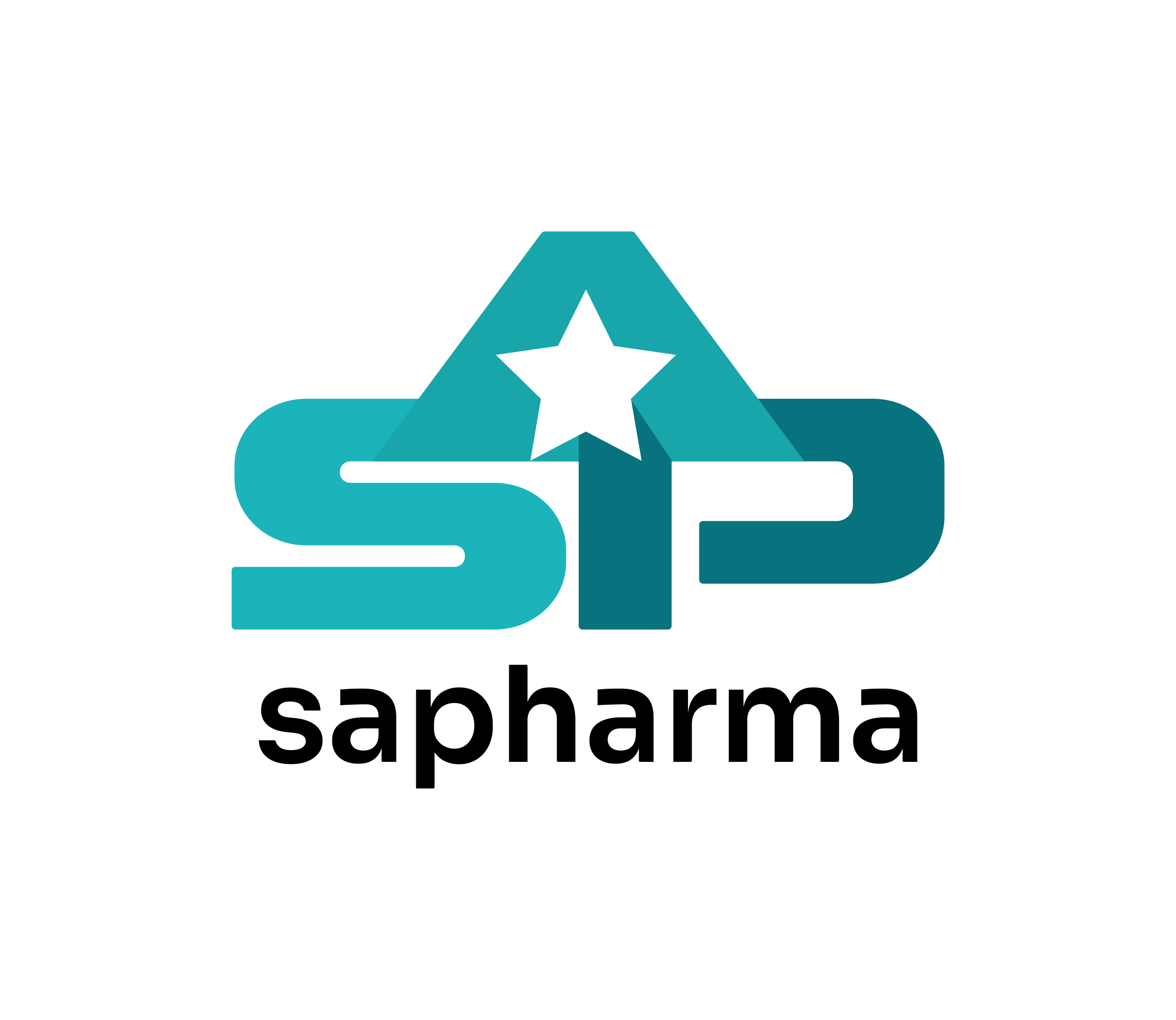 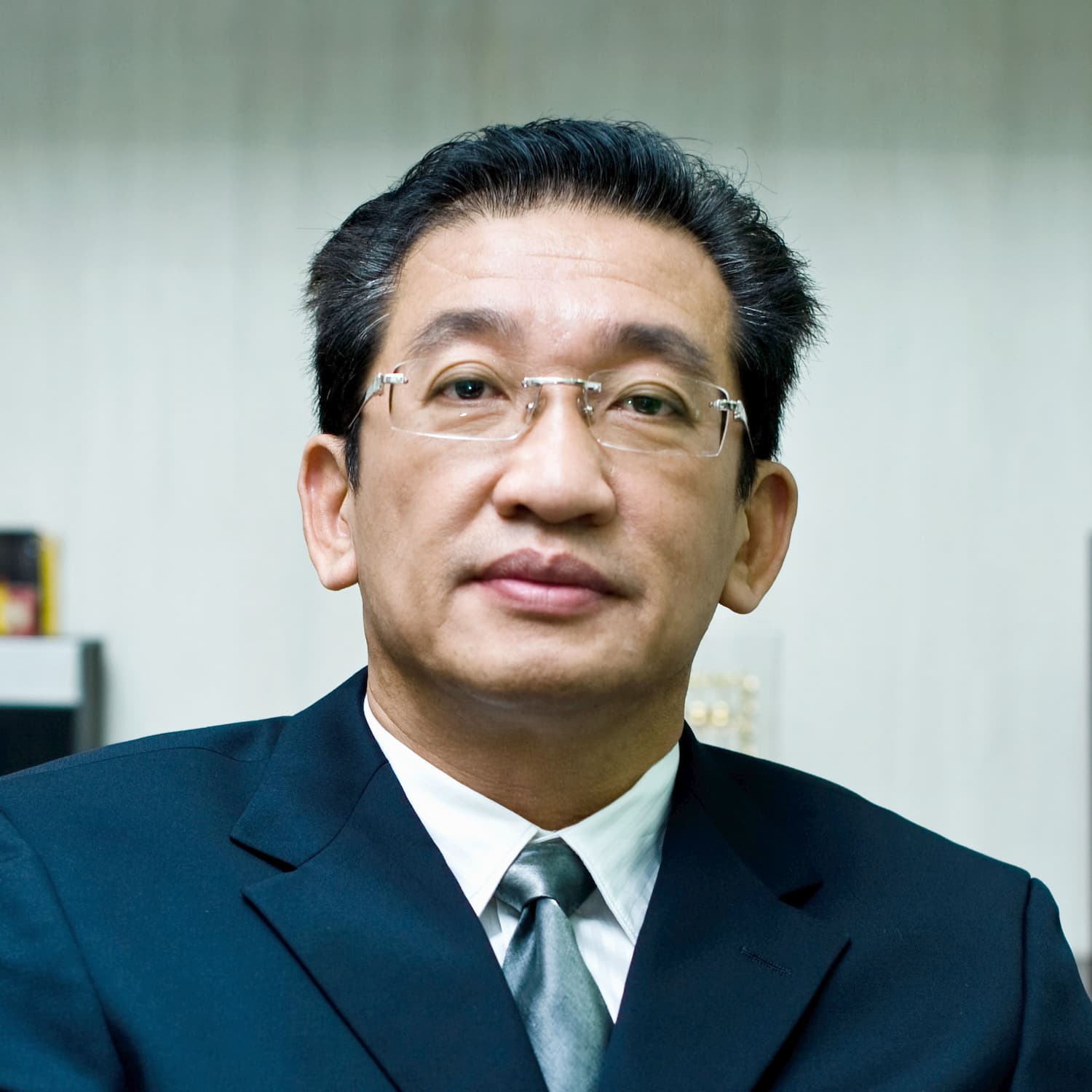 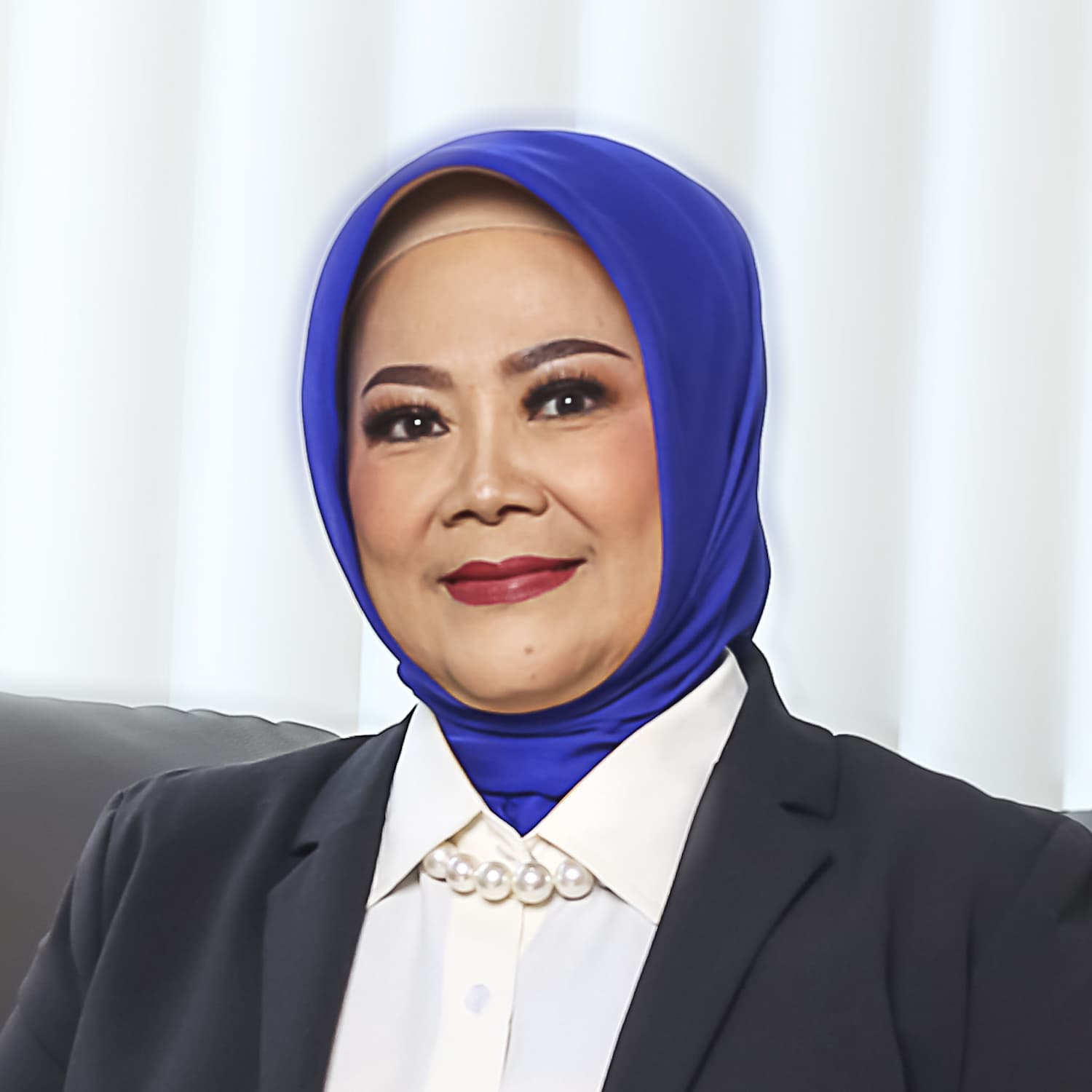 In 2021 Sapharma will enter the digital market through several digital marketplaces with the official Sapharma store and increase the coverage of the marketing area to 60 cities in Indonesia. 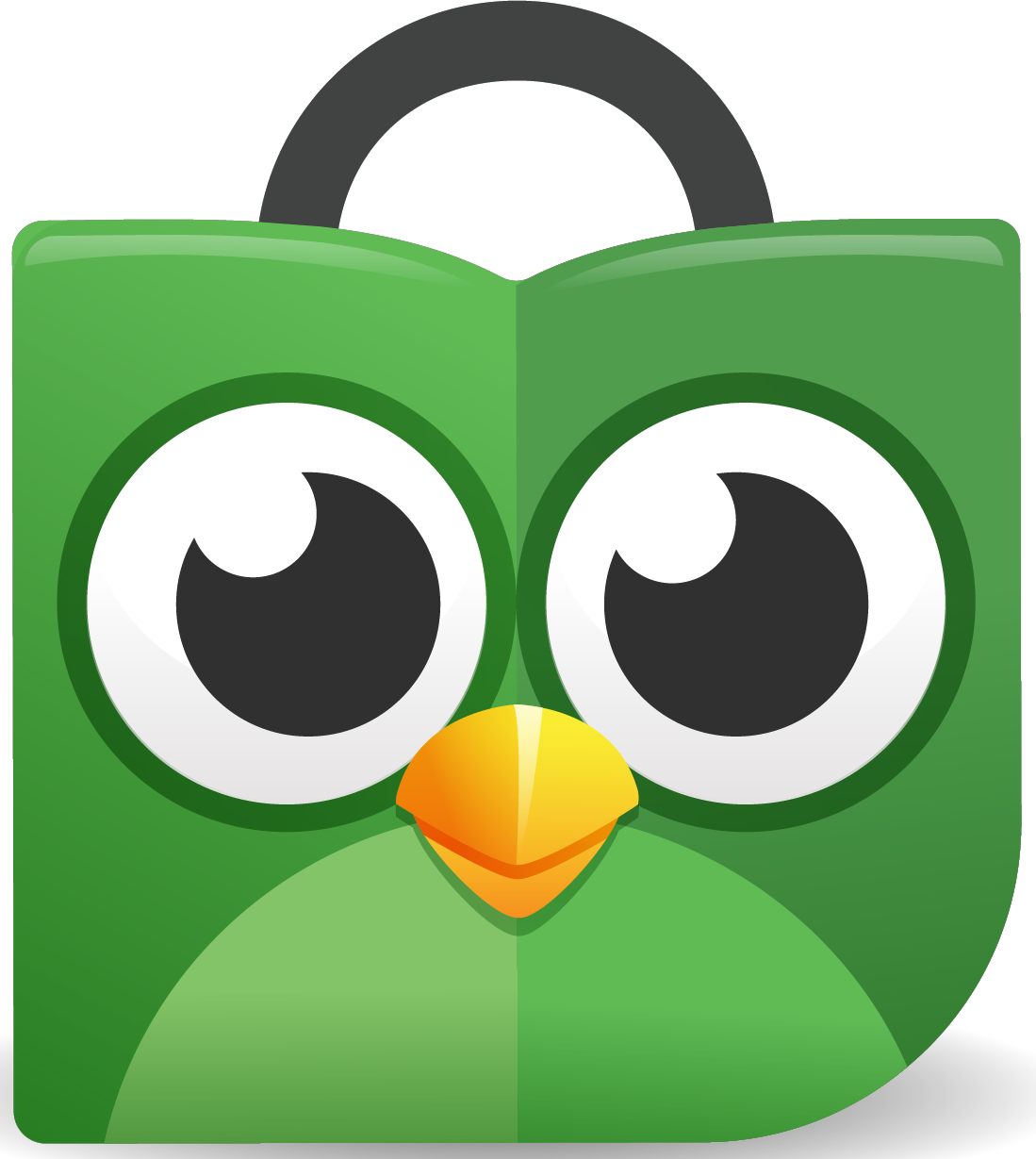 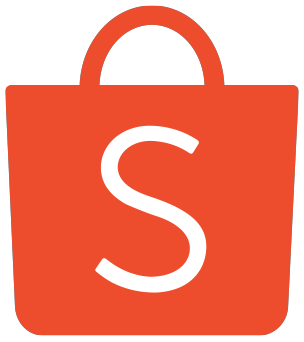 Trusted by our awesome partners